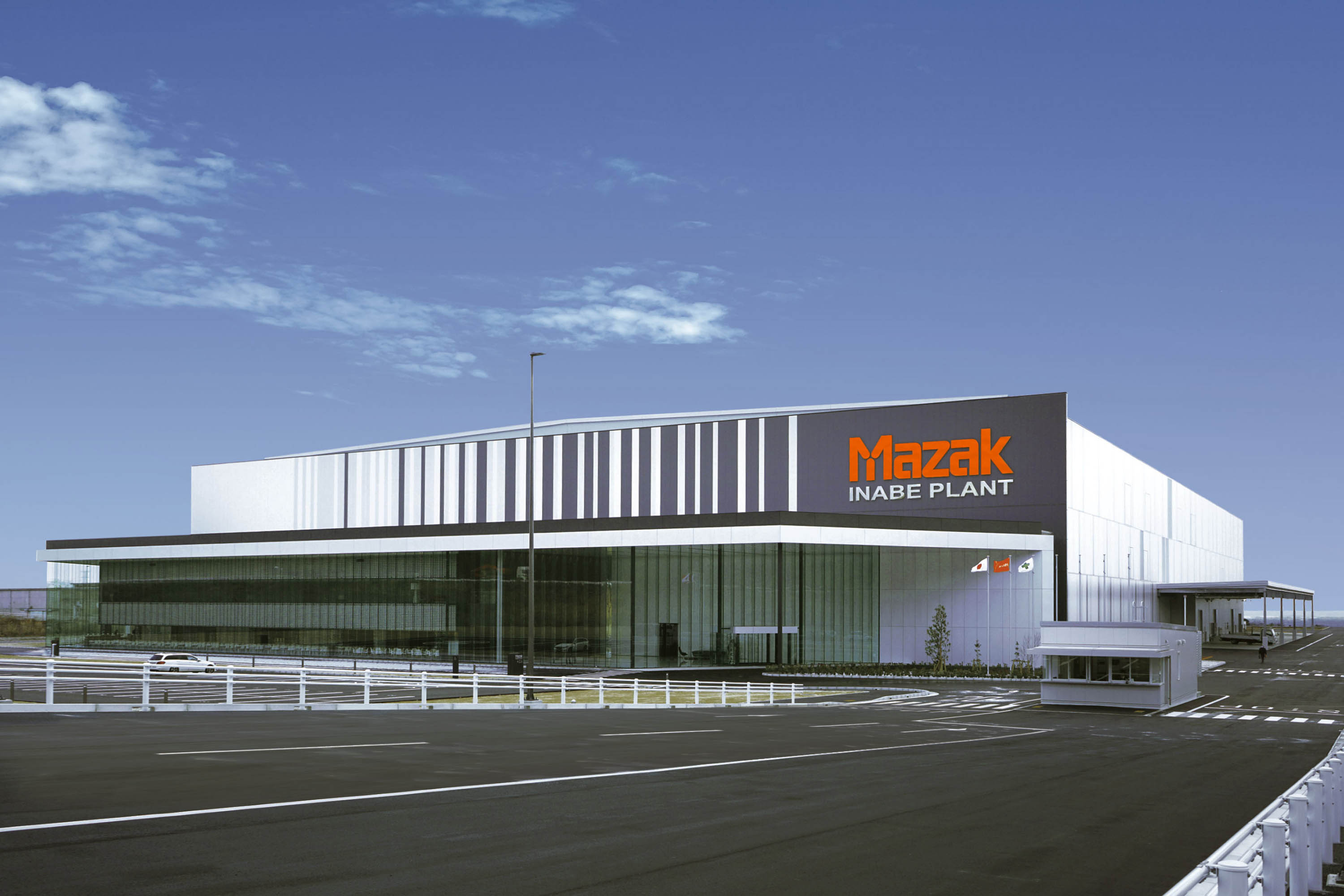 Yamazaki Mazak has announced the completion of the first construction phase and the start of assembly operations at its new Inabe Plant, in Inabe city, in the Mie prefecture.

The new plant, which manufactures large five-face machining centers and 5-axis machine tools, has been opened to meet the increasing demand for large machine tools, specifically in the aerospace, construction machinery and energy industries. The Inabe Plant is the sixth Mazak production facility in Japan.
Construction of the Inabe Plant began in 2016, with the first phase completed in February 2018. With the first phase completed, the production of large machine tools has been transferred to Inabe from the Minokamo Plant in the Gifu prefecture. In addition, by starting operations at the Inabe plant, overall production capacity in Japan has been increased by 20 per cent.
The machine tool market is currently strong and further increases in production are planned, with the new plant ensuring the company’s ability to respond more effectively to the requirements of the domestic and overseas markets.