Posted on 03/12/2018
Yamazaki Mazak apprentices celebrated a series of wins at the 2018 Worcestershire Group Training Association (WGTA) Annual Awards evening.
The event, which showcases those that have excelled over the last 12 months, was held on Wednesday 14th November at Sixways Stadium in Worcester. Three Mazak apprentices picked up individual awards at the ceremony.
The first winner was Arandeep Kallar, an electrical apprentice in his second year. Arandeep scooped the Engineering Endeavour Award for the technical and personal skills he has established, as well as his “impressive commitment” and enthusiasm towards his apprenticeship.
Second year SMD apprentice, Zac Norton, won the Engineering Development Award for demonstrating key communication and leadership skills and for taking significant steps to develop himself on a personal level too. 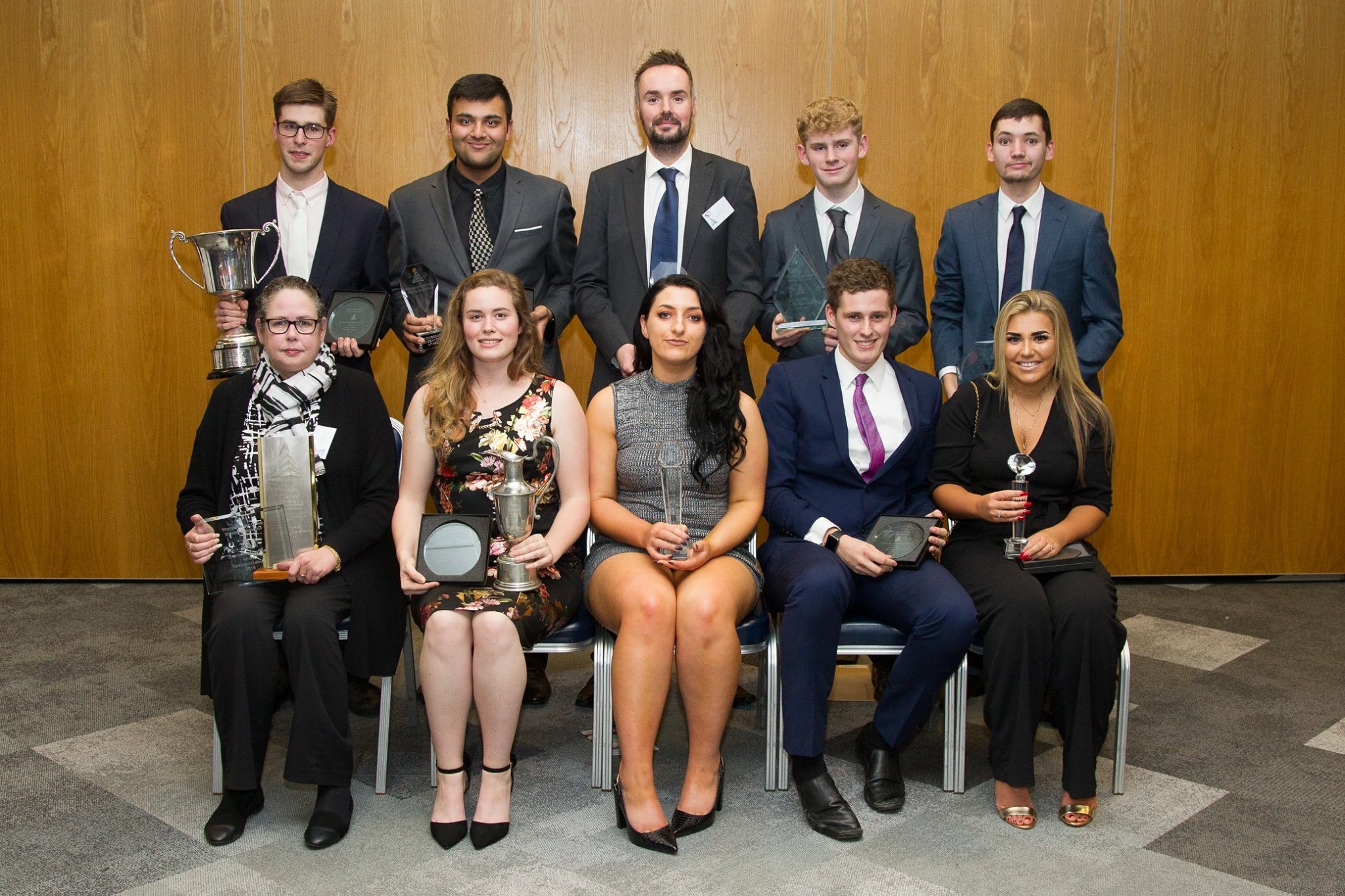